As part of the The Farrell Clan Rally 2022 we will making a tour of North Longford.

“The great Gaels of Ireland are the men that God made mad,
For all their wars are merry, and all their songs are sad.”
― G.K. Chesterton, The Ballad of the White Horse

Today we have planned an action packed day where we will explore our history and learn about some of our Farrell heroes.

Our tour to North Longford will depart Longford town at 1pm. Brief stop at both the Titanic Monument, Ennybegs and Moat Farrell.

Arrive in Granard at 2.30pm for Exhibition by Longford Archers and visit to Knights and Conquests.

Depart at 5.30pm to arrive at Nanny Murphy’s Cottage “The Haggard”, Moyne at 6pm for food and entertainment.

The memorial is dedicated to James Farrell of Clonee, one of three young people from Killoe parish who sailed on Titanic. Sadly he was lost, but he helped to save his friends Kate Gilnagh and Kate Mullen, who were neighbours from the townland of Rhyne

Moat Farrell was the place where the kings of Anghaile were formerly inaugurated. 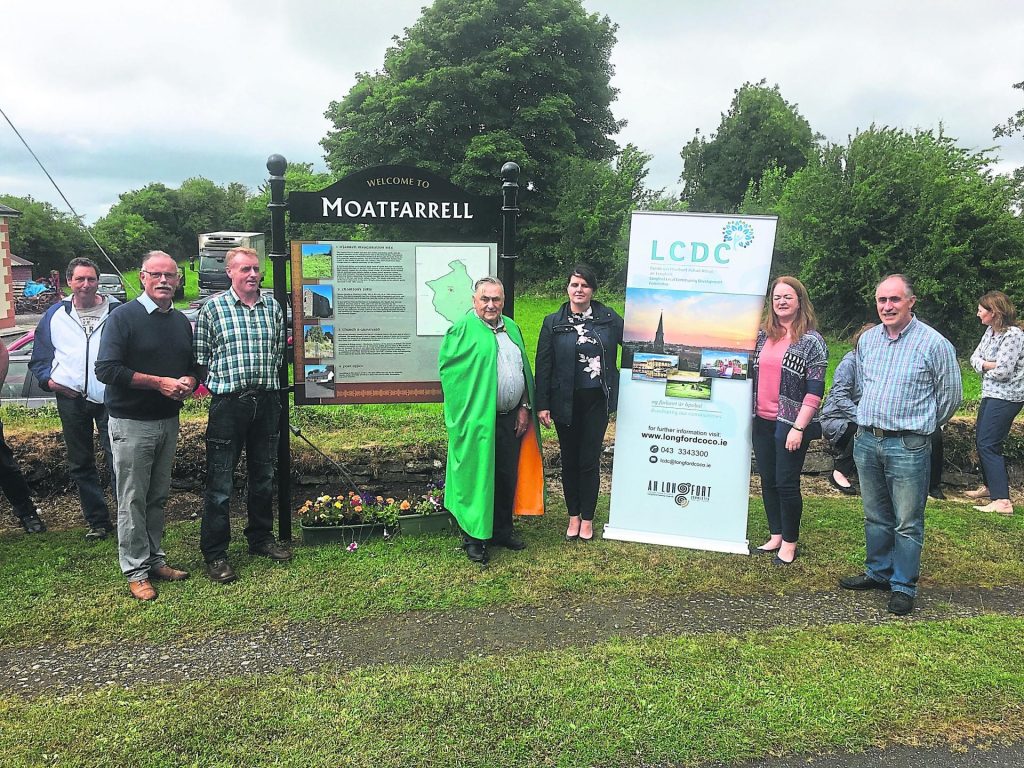 This tourist attraction is located in the picturesque town of Granard, Co. Longford. Here you will experience what Norman Ireland was like. The visitor centre nestles in the beauty of Ireland’s Hidden Heartlands. With a history dating back thousands of years, it is situated beside Ireland’s Tallest Norman Motte at 544 feet high. It was built in 1199 by Richard de Tuite. Richard was also the Lord Chief Justice of Ireland and therefore a very important man. 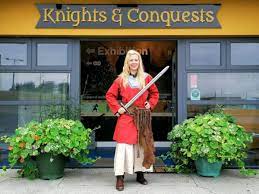 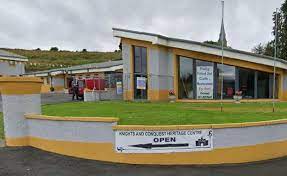 The visit will help you experience Norman Ireland at it’s height. You will begin your journey through our Anglo-Norman history starting with a movie introducing you to their links to Granard. The story of a falling out between two men that ultimately caused the Norman invasion will have you riveted. 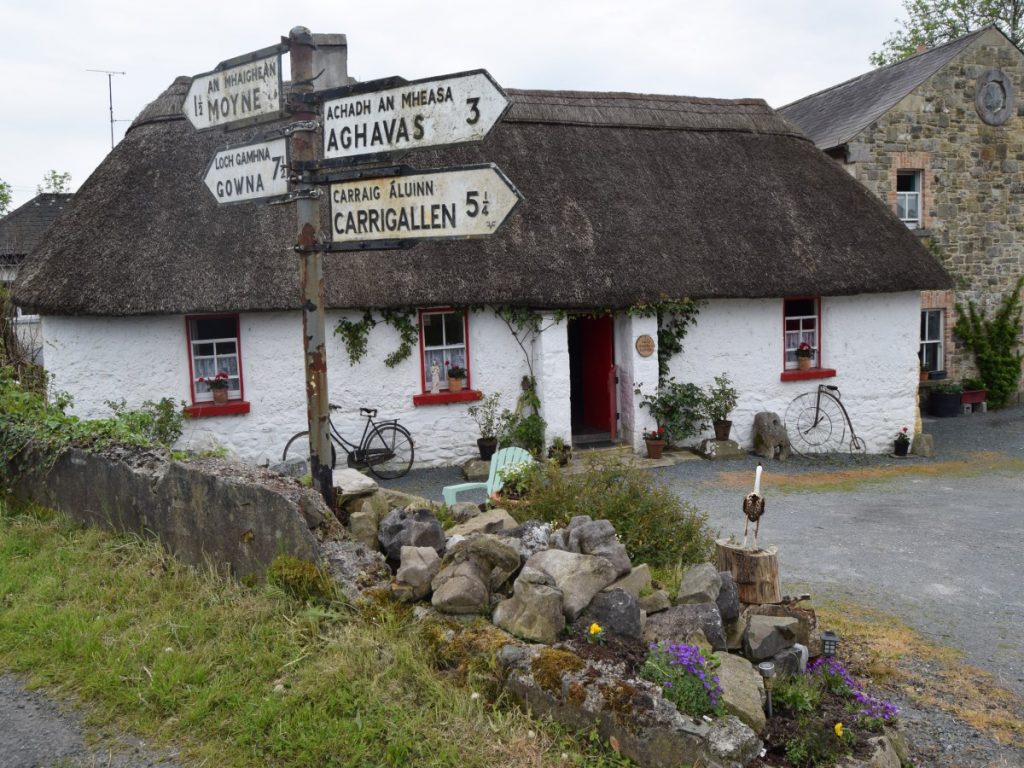 ‘The Haggard’ in Ballyduffy, Moyne is a beautifully restored mud wall thatch cottage. It is the Arts, Culture and Heritage Centre for the three province area and  hosts a variety of events such as traditional music sessions, ceili dancing, plays and drama groups, as well as small festivals and events. ‘The Haggard’ is also the site of the annual ‘Mow Pat Murphys Meadow’ event which sees the men of the parish and further afield compete, as well as demonstrate, in the art of traditional scything of the local land.
Our visit to The Haggard was one of the highlights of the 2018 Rally and we have included it once more due to popular demand.

If you are interested in this tour, you can email the secretary to reserve your place.

Please list in the email the names of those in your group who wish to join us on this tour.  Payment can be made by cash or card during Registration on Monday July 18th.