The Lands of Annaly

According to some historical sources, the lands of Annaly extended from Drumrany in Westmeath to Mohill in Leitrim, and included the whole of County Longford.

In earlier times this land was called Upper Conmaicne (Leitrim) and Lower Conmaicne which included part of the more ancient named land of Teffia.

It was through clan warfare and the Norman Invasion that the land of Annaly became known as the County of Longford with parts of it extending into neighbouring County Westmeath. 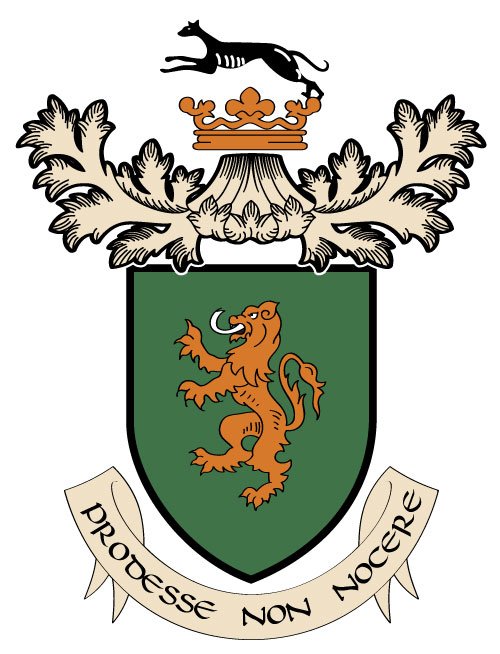 The Clans of Annaly


As in Scotland, Ireland in ancient times was famous for the number, strength and fearlessness of its clans.

A clan was a number of people living in a certain area, possessing a common name and bound together by ties of blood.

The clans who occupied the lands of County Longford in times past were as follows: O’Farrell, O’Fox, O’Mulfeeney (O’Feeny), O’Quinn, McGilligan, MacRonan, McGowan, McCormack, McGilchrist, O’Slevin, O’Sheridan, McHugh and McConway.

There were also two Anglo Norman families: the Flemings and the Tuites.

Although feuds and raids were the order of the day amongst those clans, if Annaly were to be invaded by an outside force, as indeed it often was, those clan feuds were forgotten and they supported their chieftain.

The location of the above clans is easy to pinpoint because of the prevalence of their names among the people of the present day. We of course are focused on O’Farrells, the Chieftains of Annaly, who held sway over the lands of Annaly prior to the battle of Clontarf in 1014 and right up to the reign of James 1st of England. 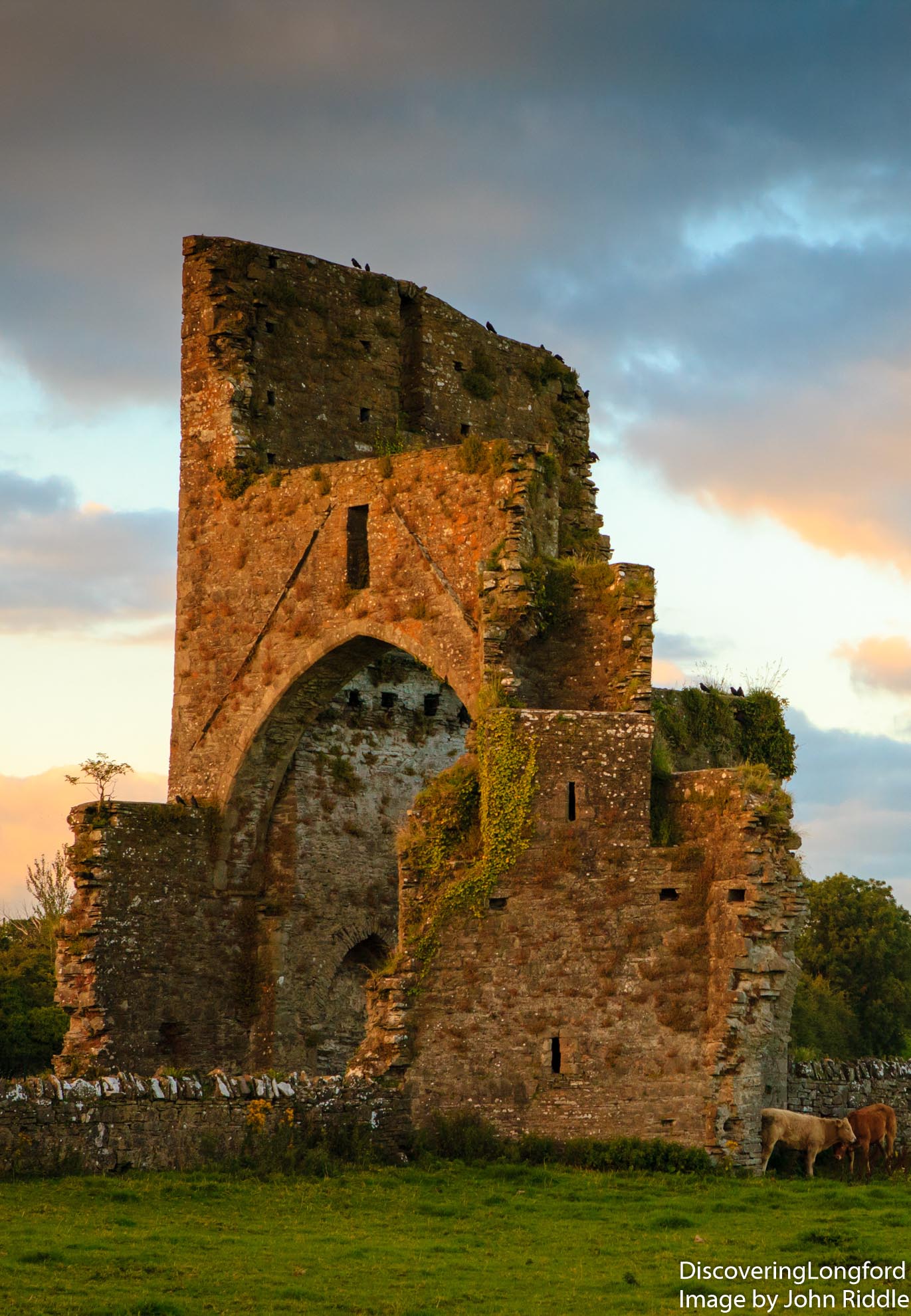 Scattered across the landscape of County of Longford are the many historical sites of interest and ruins of Farrell Castles or Towerhouses.

You can find out more about these places by viewing our Clan Map or visiting the Explore Longford App.